On this week’s Academy Of Tone, Thomas Blug is joined by Horst Keller, Germany’s top online guitar educator, to talk all things six-string! Thomas and Horst will discuss what every player needs to know about guitar, amps and effects – for beginners and in general.

Over the years, Horst has taught literally thousands of students, so he knows what works and what doesn’t, and he will draw on his extensive background to give us the keys to becoming better guitar players!

Thomas Blug and Horst Keller will also go into detail on gear, looking at what specific guitars, amps and effects are best for what kinds of players. They’ll talk classic amp types like Fender, the Vox AC30, the Marshall Plexi and more high gain offerings such as MESA Boogie and Soldano, along with classic guitar types top plug into them: Strats, Teles, Les Pauls, Superstrats and hollowbodies like ES-335s. And when it comes to effects, they’ll discuss as many essentials there’s time for, from the Tubescreamer onwards!

Horst is also an experienced demonstrator for Line 6, and will also explain how newer equipment can be practical for learners today. He’ll talk us through the basics of modeling on gear like the Line 6 Helix, and the guys will also look at other 21st century innovative products for players, such as the AMP1.

In the second half of the show, Thomas catches up with another Line 6 expert and friend of BluGuitar – Nashville’s Nathan MacFarland! Nathan is a top player and studio owner, and he’s always ahead of the curve when it comes to guitar modeling technology. It’s the perfect time to get him back on Academy Of Tone too (he forst joined us for Episode 17) because there’s recently been a host of updates to the Helix technology, and Nathan can explain it all to us in his unique, inimitable style! 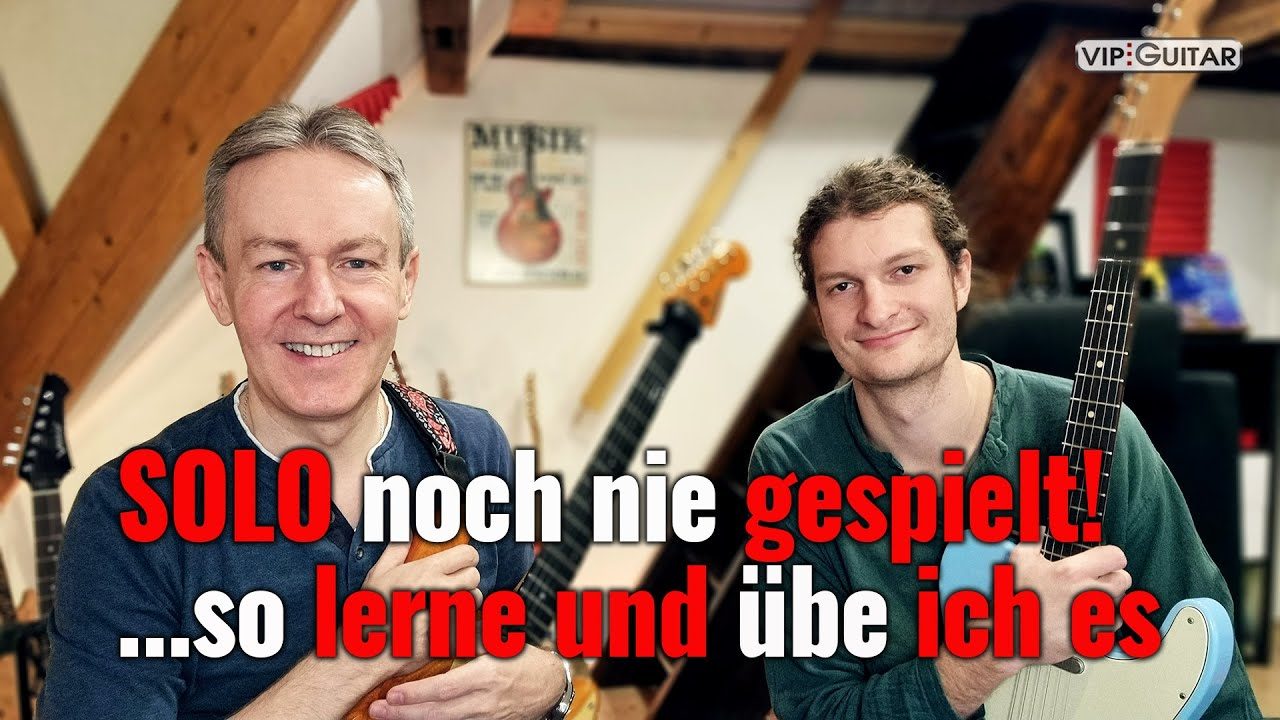 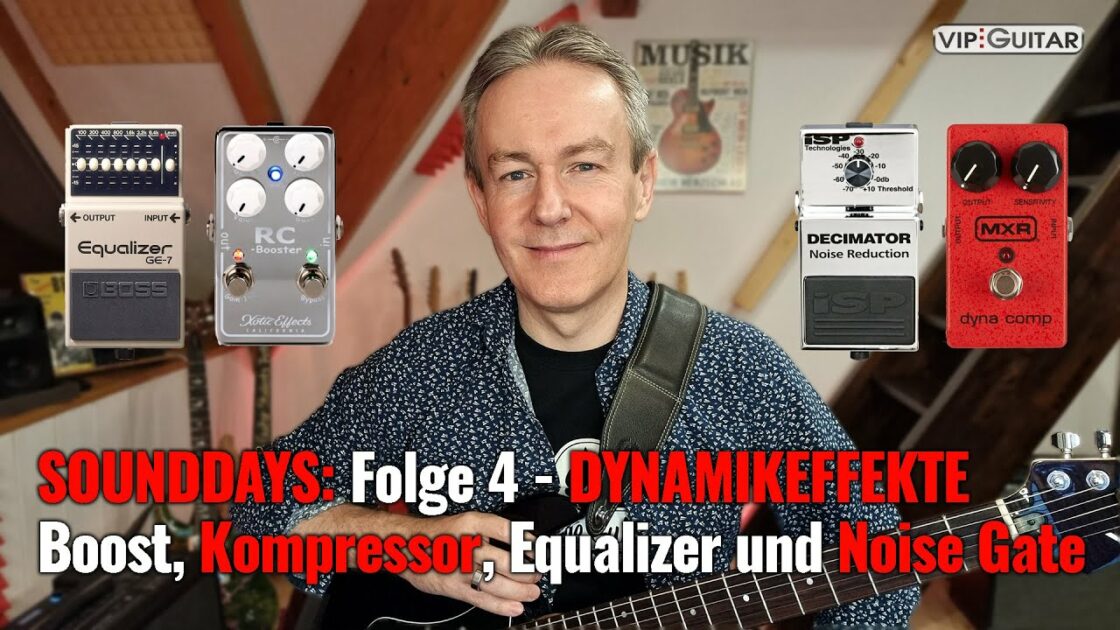 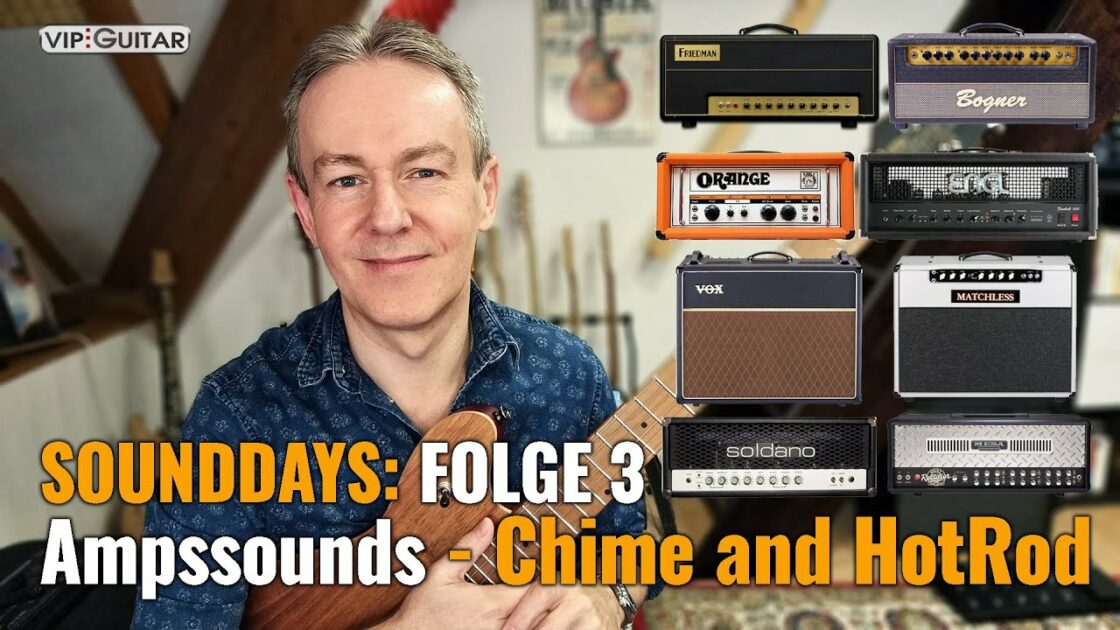